We’re busy from sunrise to sunset. During our extended lunch break, when everyone returns from their morning activities for some food, we meet for a daily review of the last 24 hours. Everyone shares their field work experience, exceptional sightings and funny stories: one of us getting stuck in the mud during the hippo walk, a punctured tyre, an elephant observation team unable to spot a single elephant and a bat survey team an hour later in the same area getting stuck between herds of them, unable to reach the study site.

Matthias and Neil B (not to mistake for Neil G), two enthusiastic birders delight the rest of the team with new sightings almost every day, discussions about details of features and sharing their knowledge. More than 40 new species have already been added to the expedition’s bird list, i.e. flamingo. One single individual hangs around the lake – very unusual. Even more unusual are the repeated sighting of a pelican following hanging out with a group of yellow-billed storks. We think he might have a dual personality disorder, or even worse might think he is a stork, too! 😉 The most wanted bird these days, however, is the Ross’s Turaco. Its wanted poster designed by Matthias is pinned on the wall beside the work plan whiteboard 🙂 It was seen twice, but picture proof is needed to make it an official first sighting for Malawi.

Other than that the elephant teams have identified three more individuals (all male), which are now named Nils, Toto and Henry. We have cracked 200 – 202 to be precise. Team one surely remembers Kevin, a radio collared female, who is usually seen away from the herds, together with a young and a subadult. We have had a very close look at her passing camp the other day and are pretty sure that she is pregnant. King Louis, a massive bull that was collared in February this year and had left Vwaza straight after, is back in the area. Apparently he went for a tour around Zambia and Tansania, but has been spotted multiple times at the lake over the last ten days or so.

The primates have been difficult to find recently. Mr. Poop, a radio-collared male, decided to stay away from Dexter, Leilo, Thursday and Ghost. However, Kuti, a full grown male vervet monkey, who had left the troup straight after the release in March, has returned and now hangs out with the troup again. Not so many sightings from the bush driving transects, but a steady number of hippo recordings of around 140 each day. And some very good results from the bat surveys.

Finally, the tsetse flies have become so much of a bother and a risk for sleeping sickness (one staff and one participant testing positive and now being treated – there is no vaccine, but the disease is highly curable when caught early) that we have pulled the team out of the field a day early. As I write, they are preparing to enjoy a day at the Lilongwe Wildlife Centre, away from those blasted flies!

More details on the end of the expedition and an overview of results soon. Stay tuned. 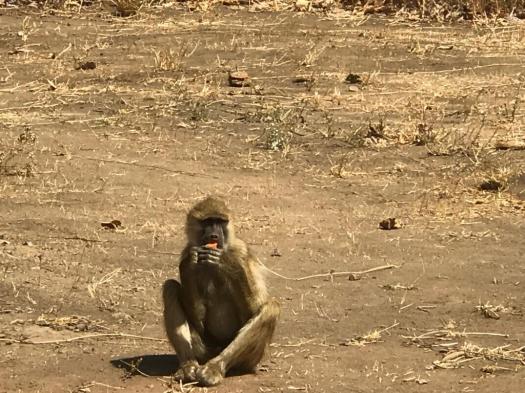 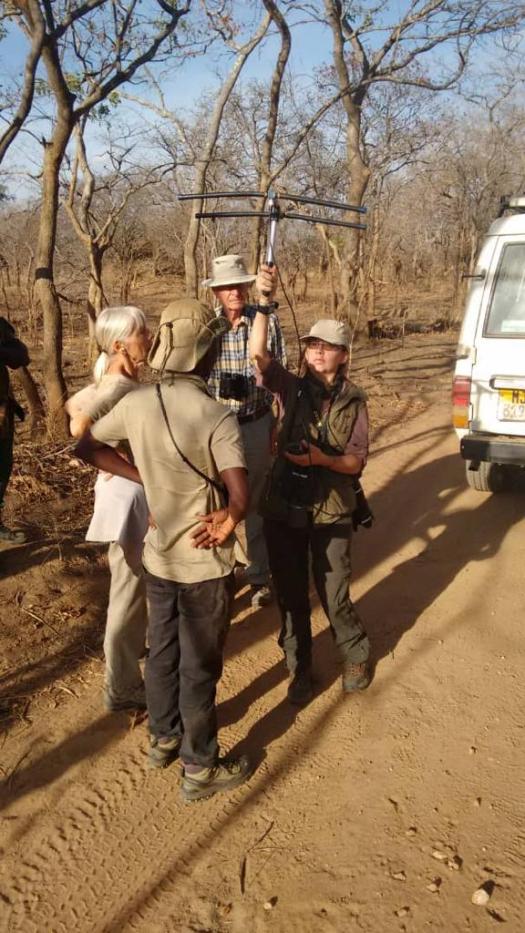 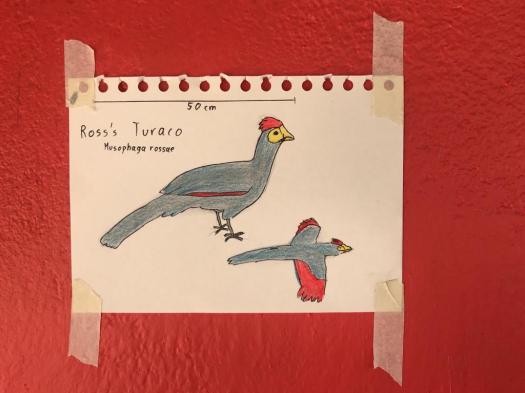 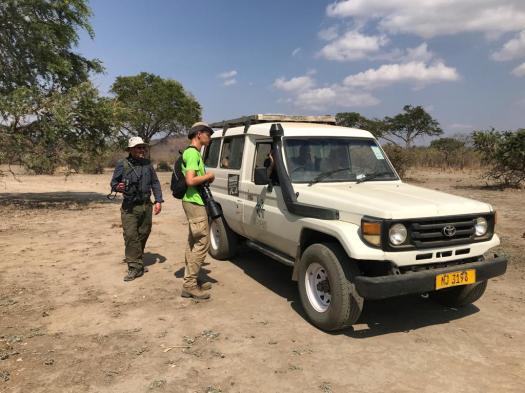 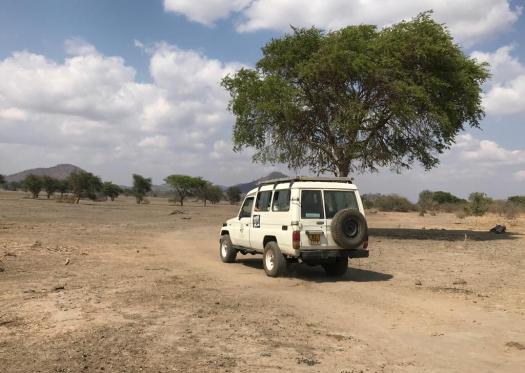 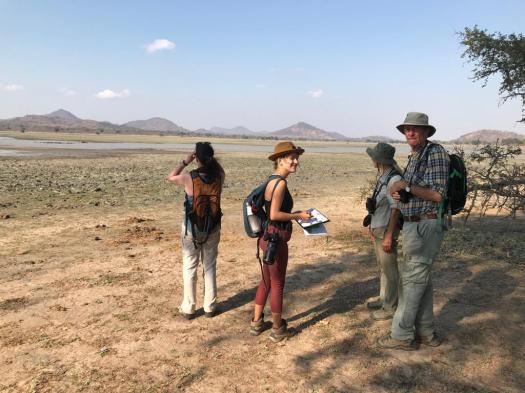 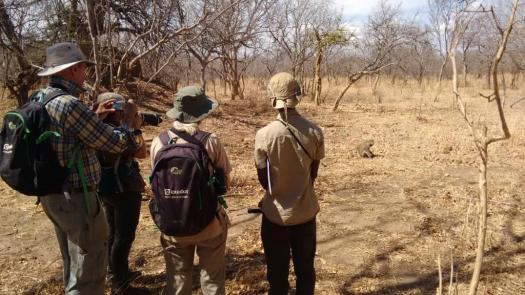 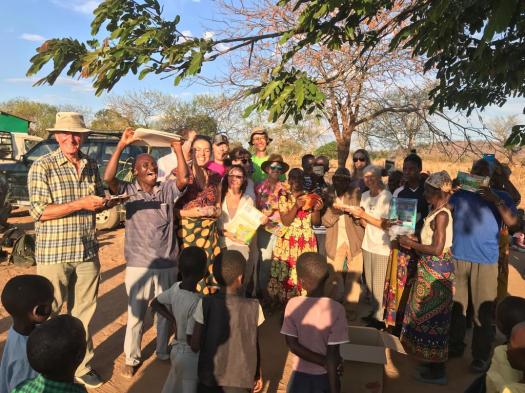 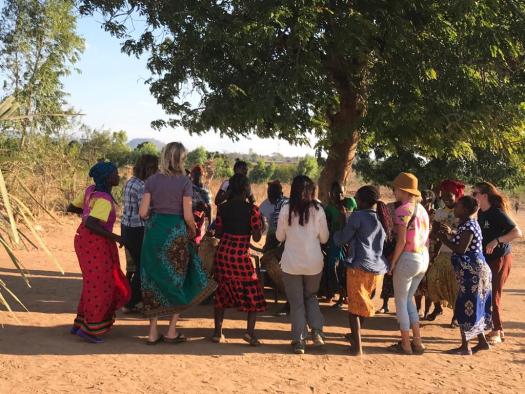 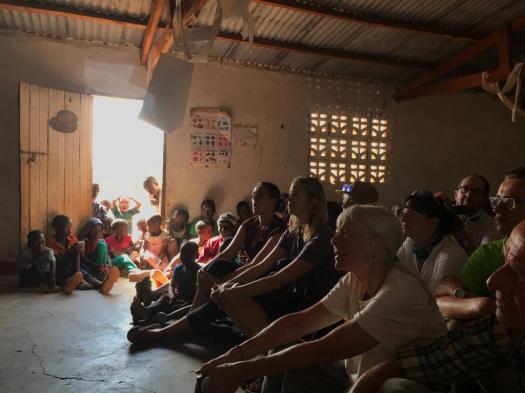 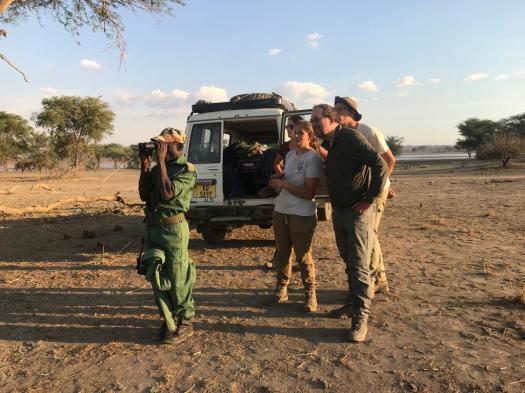 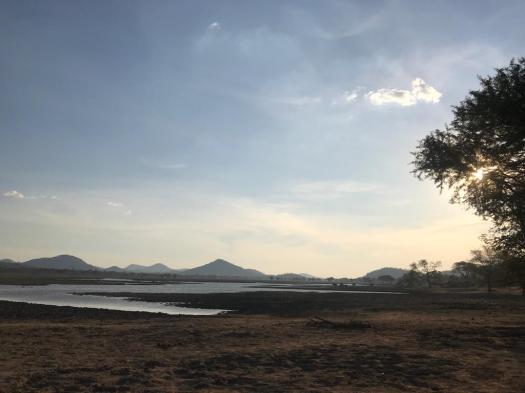 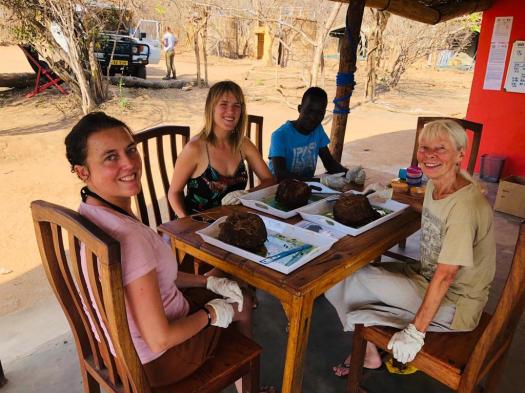