Our final group has left Vwaza Marsh and Biosphere Expeditions is wrapping up its time in Malawi for 2018.

It has been a very successful expedition, with an incredible amount of data collected by our three teams. The third and final group did 21 large mammal vehicle transects and five large mammal walking transects, two hippo vechile transects and five hippo vehicle transects. While the elephants were a little more elusive in this group compared to the previous two and only five new elephants were identified, this group caught more bats. On their last survey night alone they captured 23 bats, bringing the total up to 31 for this group. They also captured 28 different species during their camera trap survey, identified nine insect orders, and processed 12 elephant dung for the elephant diet and distribution analysis. All of this when combined with the previous two groups adds up to a staggering amount of data.

The three  groups combined achieved this:

All this will be written up in a scientific report, which will be available within a few months.

A massive thanks to you to everyone for all your hard work, enthusiasm and contribution. You could have been an ordinary tourist lying on a beach somewhere. Instead you chose to become citizen scientists, contributing to an important research and conservation project in a remote and little-visited part of Africa. We take our hats off to you and I also thank our partners from the Lilongwe Wildlife Trust and Conservation Research Africa, most of all their committed and inspiring staff on the ground, for helping our beleaguered wildlife and wild places. None of this could have happened without you.

Safe travels and I hope to see you again somewhere, sometime on this beautiful blue planet of ours.

I leave you with a few final impressions… 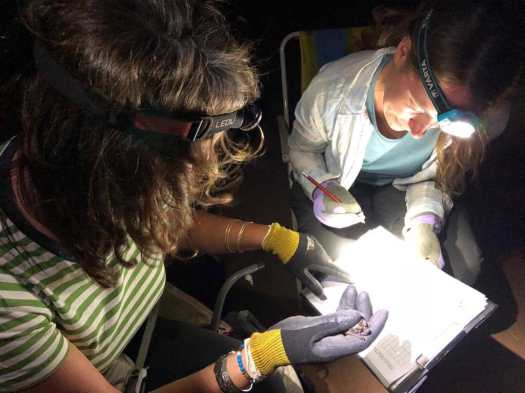 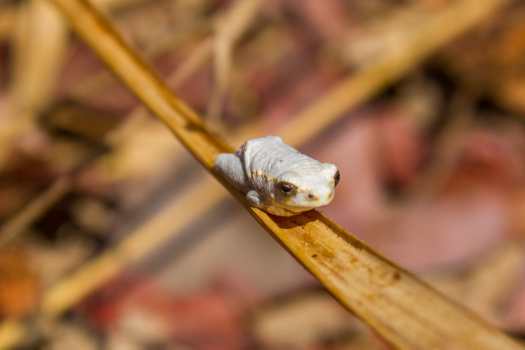 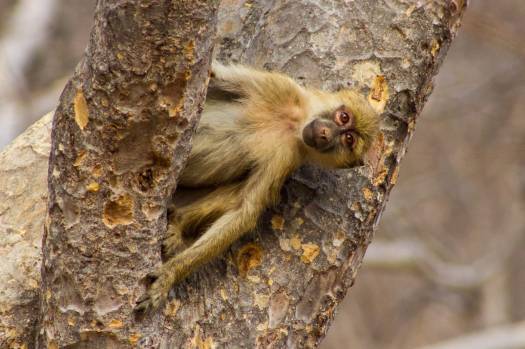