The first round of camera traps photos for group 3 in Malawi was a success. We captured two species that we had not previously recorded during our  camera trap surveys: greater bushbaby and aardvark.

We also captured three more sightings of the elusive caracal, as well as lots of other species. So everyone is in high spirits. 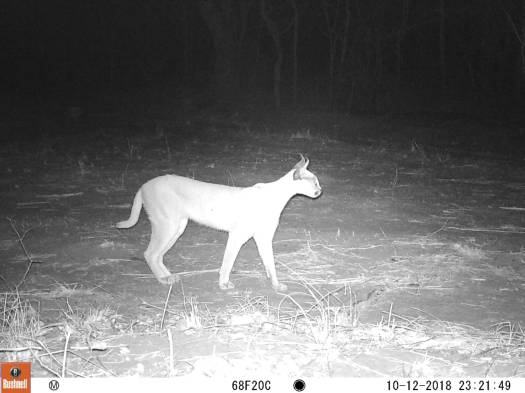 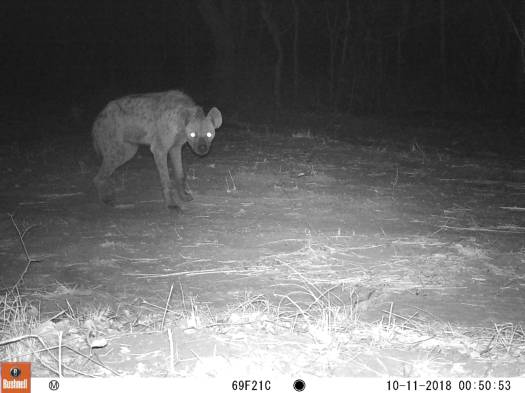 The bat team had an exciting night yesterday, when they encountered a two metre long python on their drive back from the survey site. “It was beautiful, I can’t believe how long the animal was” says Kathrin from Germany about the encounter.

The elephants have been a little more elusive of late and we have only been able to identify four new individuals. Today, however, they all came back and one young bull that had previously been identified and named Bruno came right into camp feeding under our clothes line.

So we are hopeful for this afternoon’s elephant observation survey.

Meanwhile, Heather from the UK had an elephant encounter of a differnt kind: “An elephant shrew ran straight into my foot today during my Large Mammal Walking Transect”… 😉 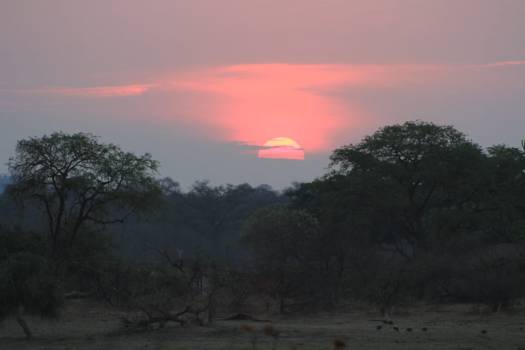 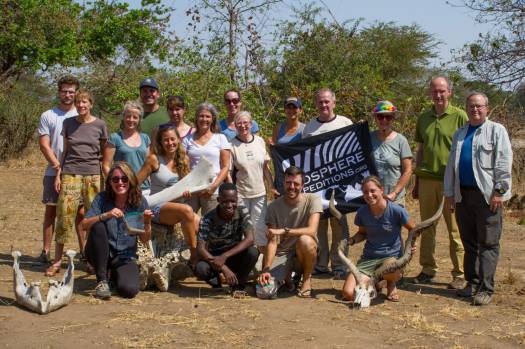