We have reached the end of group 2 on our inaugural Malawi expedition.

It has been a very busy two weeks with a lot of elephants around, not only did we identify twelve new elephants, but we were also often stopped in our tracks when they were blocking our way. Indeed one of our newly identified elephants is now called “Roadblock” 🙂

Our team of citizen scientists captured twenty species on the camera traps, notably “our” young male lion on two occasions. He  seems to have taken up residence in the north part of the park. 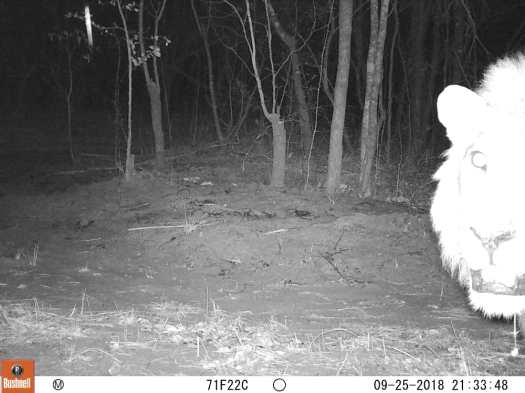 On our Large Mammal Walking Transects we recorded three species, and nine species were recorded on our Large Mammal Driving Transects. We counted a total of 696 hippos during our five Hippo Transects, and our bat teams captured a whopping 21 bats across four species. This is a great bat result during the dry season, when insect food is lower. The teams also did four insect surveys capturing 481 insects from eleven different orders.

Jodi  from Canada says she “had such a wonderful time; I really like that we get to be part of so many different research projects”.

Thank you so much to everyone in group 2 for all your hard work and enthusiasm. 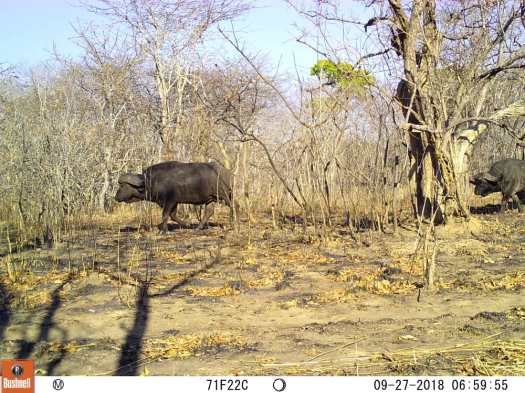 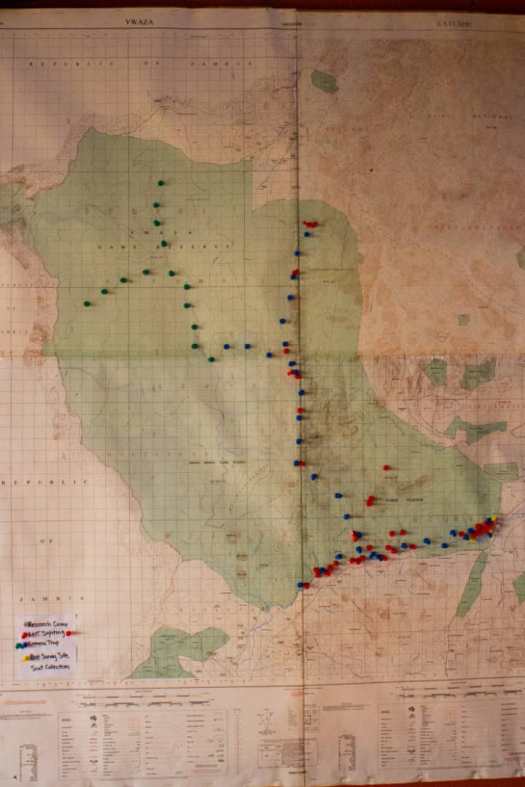 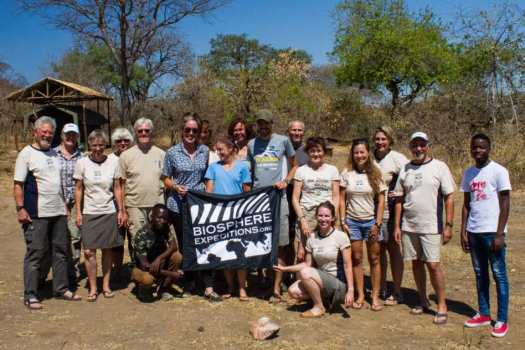 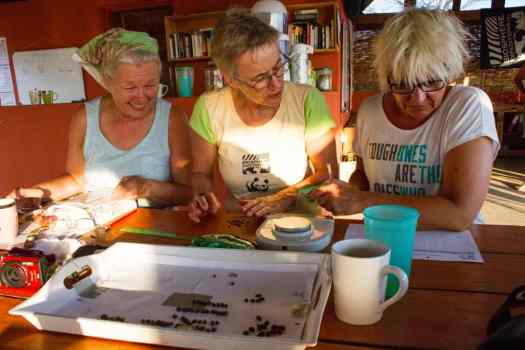 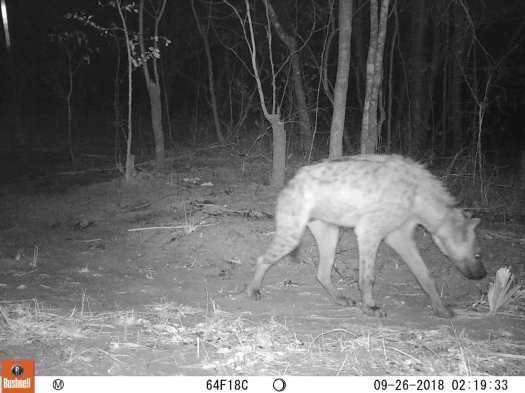 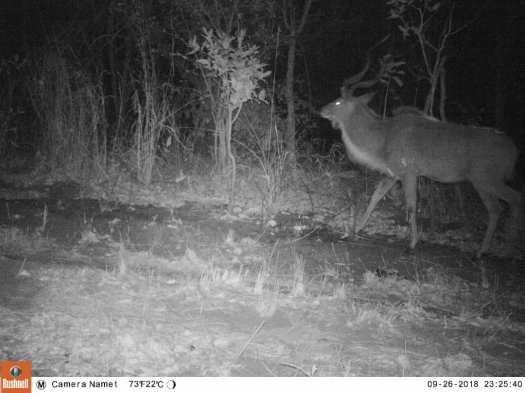