On day 5 the team undertook habitat surveys of the future bison enclosure. With the animals due to arrive in a month and many transects remaining to be done, the clock is ticking.

Starting from the hide at Bunea, we scrambled down the precipitous forested hillsides overlooking Lake Pecineagu, wondering whether the bulky animals would fare any better on this terrain.

Oliviu, a botanist with FCC, picked out the locations of two new transects, which were staked out. With the help of visual keys, we were able to identify almost all the vegetation present, clarifying the remainder with Oliviu’s help, and reference to field guides.

Bison reintroductions are still experimental, so surveys like these are vital to understanding the large herbivores’ impact on their new habitats.

Days 6 and 7 were spent at the hides: Bunea, and the higher Comisu, with groups swapping between the two on the second day.

Both teams were lucky enough to observe bears and boar. Thanks to clear skies and the light of a full moon, we were able to watch late into the night, and record the movements of individual animals. At one point a bear and a boar were seen feeding just 5 metres from each other, at another, two bears fed simultaneously.

That night, the valley echoed with the booming grunts of red deer, with at least three audible from Bunea. The rut is just now beginning and will continue until mid-October.

Up at Comisu, the only artificial light visible, beyond those on Pecineagu Dam and the occasional passing aircraft, was a candle in the window of Bunea hide below. While admiring the night sky, we heard the distant howling of wolves on the other side of the lake.

Over the two days we also caught a rare glimpse of, and heard, a three-toad woodpecker, saw sparrowhawks dive-bombing jays, which were feeding at the hide, heard a ural owl, and found our largest sample of bear hair yet.

This brings our inaugural expedition to ths beautiful part of the world to an end. A big thank you to our citizen scientists for your energy and enthusiasm, and for making a great contribution to the conservation of this beautiful and important area. Thank you also to our partners at FCC. We are glad and proud to be supporting your efforts in conservation, which are second to none in Europe, and be a small cog in your big operation. 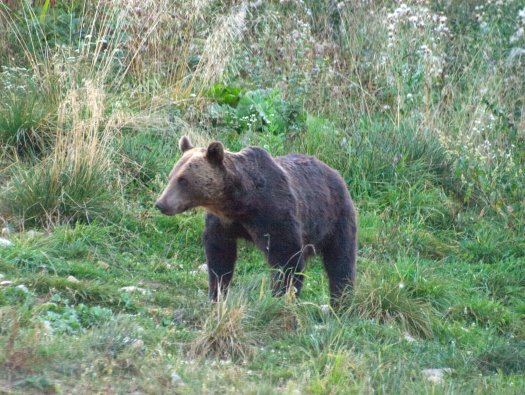 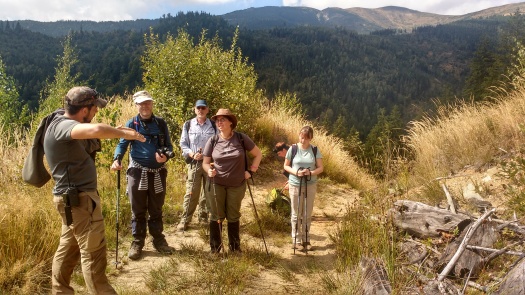 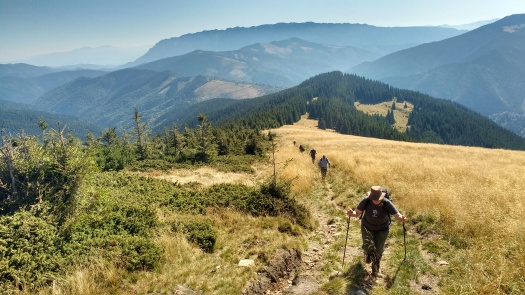 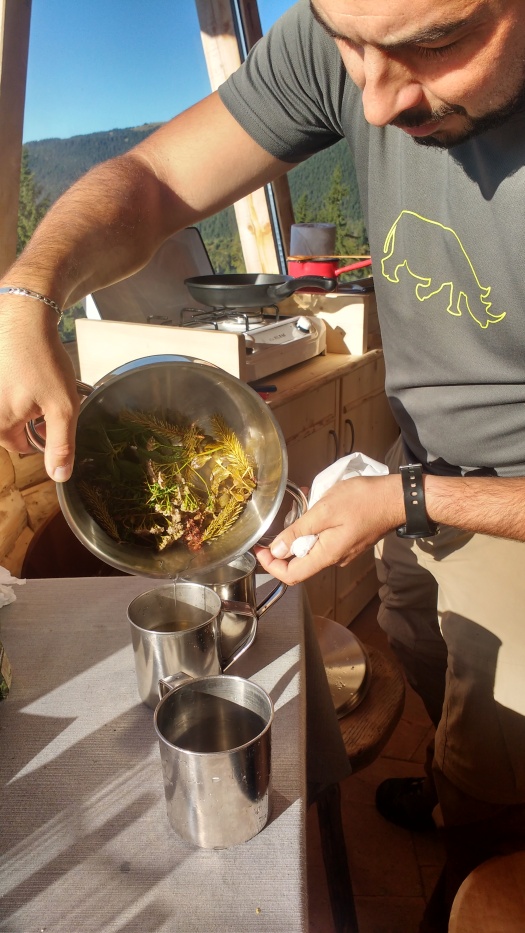 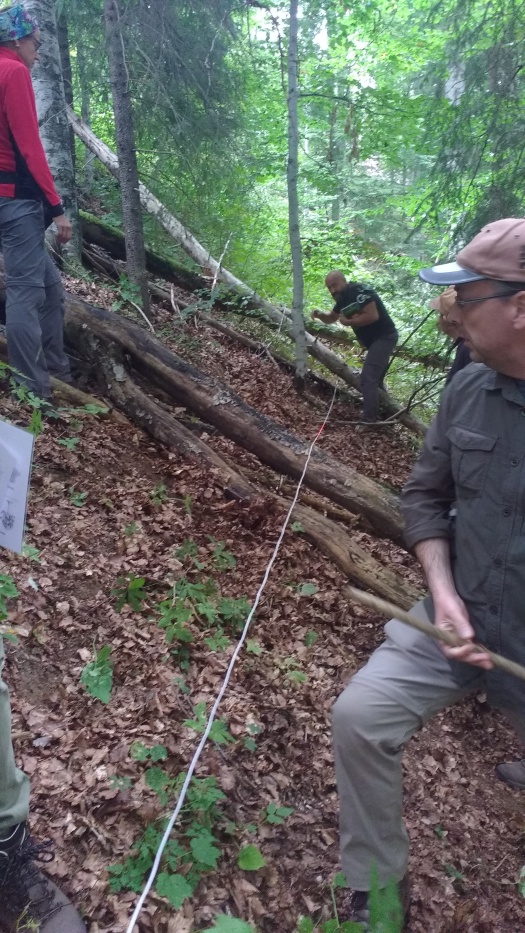