The first group has arrived on site and we spent the first couple of days with training in the scientific methodology and use of equipment.

On Wednesday, armed with our new knowledge, we went into the jungle. First for a practice run getting used to the lay of the land and in the afternoon a few of us completed the first survey. Our intrepid team of four placed the expedition’s first camera trap and were frightened half to death by a two meter long monitor lizard that ran out right in front of us. We also spotted barking deer tracks along a creek. Barking deer is preferred prey species by the Sumatran tiger, but also by the local population who like to eat game meat. By surveying for the presence of tiger prey species, we get a good idea of the capacity for tigers in the reserve. Seeing tracks of barking deer is a good sign, indicating there is still prey for tigers in the area, despite competition from humans.

“This is so fantastic, we have already seen so many things! It is so beautiful here,” says Karen from Germany.

Tomorrow a team of six will go deeper into the woods for our first overnight trip surveying some of the more remote areas, while the rest of us will focus on survey sites closer to base. 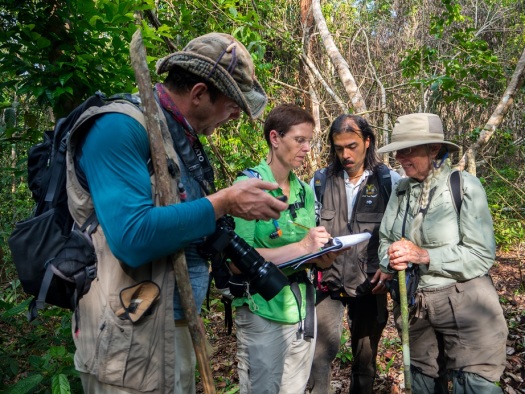 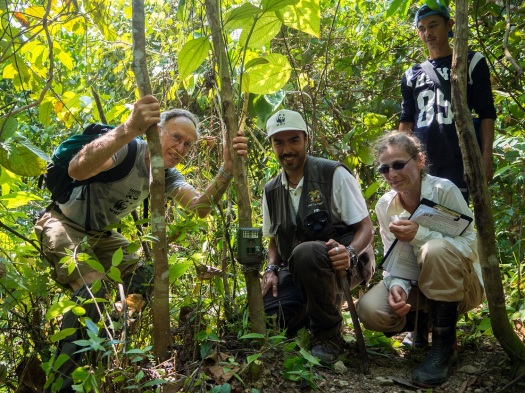 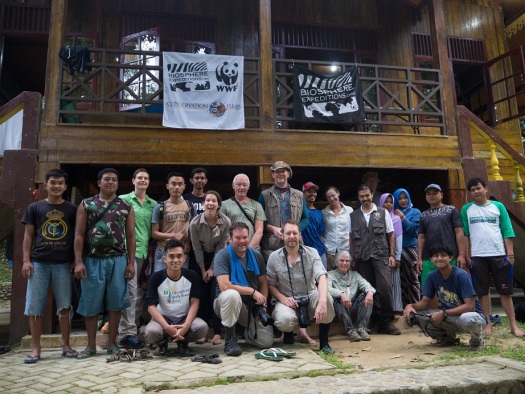